One service forecasting “staff” can provide executives and managers is a sort of list of global geopolitical risks. This is compelling only at certain times – and 2014 and maybe 2015 seem to be shaping up as one of these periods.

Just a theory, but, in my opinion, the sustained lackluster economic performance in the global economy, especially in Europe and also, by historic standards, the United States adds fuel to the fire of many conflicts. Conflict intensifies as people fight over an economic pie that is shrinking, or at least, not getting appreciably bigger, despite population growth and the arrival of new generations of young people on the scene.

First, the recent election in Thailand solved nothing, so far. The tally of results looks like it is going to take months – sustaining a kind of political vacuum after many violent protests. Economic growth is impacted, and the situation looks to be fluid.

But the big issue is whether China is going to experience significantly slower economic growth in 2014-2015, and perhaps some type of debt crisis.

For the first time, we are seeing municipal bond defaults and the run-on effects are not pretty.

The default on a bond payment by China’s Chaori Solar last week signalled a reassessment of credit risk in a market where even high-yielding debt had been seen as carrying an implicit state guarantee. On Tuesday, another solar company announced a second year of net losses, leading to a suspension of its stock and bonds on the Shanghai stock exchange and stoking fears that it, too, may default.

There are internal and external forces at work in the Chinese situation. It’s important to remember lackluster growth in Europe, one of China’s biggest customers, is bound to exert continuing downward pressure on Chinese economic growth. 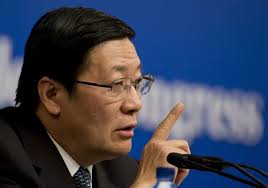 Michael Pettis addresses some of these issues in his recent post Will emerging markets come back? Concluding that –

Emerging markets may well rebound strongly in the coming months, but any rebound will face the same ugly arithmetic. Ordinary households in too many countries have seen their share of total GDP plunge. Until it rebounds, the global imbalances will only remain in place, and without a global New Deal, the only alternative to weak demand will be soaring debt. Add to this continued political uncertainty, not just in the developing world but also in peripheral Europe, and it is clear that we should expect developing country woes only to get worse over the next two to three years.

Indonesia is experiencing persisting issues with the stability of its currency.

In general, economic growth in Europe is very slow, tapering to static and negative growth in key economies and the geographic periphery.

France avoided recession by posting 0.3 % GDP in the final quarter of calendar year 2013.

Since margin of error for real GDP forecasts is on the order of +/- 2 percent, current forecasts are, in many cases, indistinguishable from a prediction of another recession.

And what could cause such a wobble?

Well, possibly increases in natural gas prices, as a result of political conflict between Russia and the west, or perhaps the outbreak of civil war in various eastern European locales?

The issue of the Ukraine is intensely ideological and politicized and hard to evaluate without devolving into propaganda.

The population of the Ukraine has been in radical decline. Between 1991 and 2011 the Ukrainian population decreased by 11.8%, from 51.6 million to 45.5 million, apparently the result of very low fertility rates and high death rates. Transparency International also rates the Ukraine 144th out of 177th in terms of corruption – with 177th being worst.

“Market reforms” such as would come with an International Monetary Fund (IMF) loan package would probably cause further hardship in the industrialized eastern areas of the country.

Stratfor and other emphasize the role of certain “oligarchs” in the Ukraine, operating more or less behind the scenes. I take it these immensely rich individuals in many cases were the beneficiaries of privatization of former state enterprise assets.

Again, politics is supreme. Political alliances between Saudi Arabia and others seeking to overturn Assad in Syria create special conditions, for sure. The successive governments in Egypt, apparently returning to rule by a strongman, are one layer – another layer is the increasingly challenged economic condition in the country – where fuel subsidies are commonly doled out to many citizens. Israel, of course, is a focus of action and reaction, and under Netanyahu is more than ready to rattle the sword. After Iraq and Afghanistan, it seems always possible for conflict to break out in unexpected directions in this region of the world.

A situation seems to be evolving in Turkey, which I do not understand, but may be involved with corruption scandals and spillovers from conflicts not only Syria but also the Crimea.

A good part of the US TV viewing audience has watched part or all of House of Cards, the dark, intricate story of corruption and intrigue at the highest levels of the US Congress. This show reinforces the view, already widely prevalent, that US politicians are just interested in fund-raising and feathering their own nest, and that they operate more or less in callous disregard or clear antagonism to the welfare of the people at large. 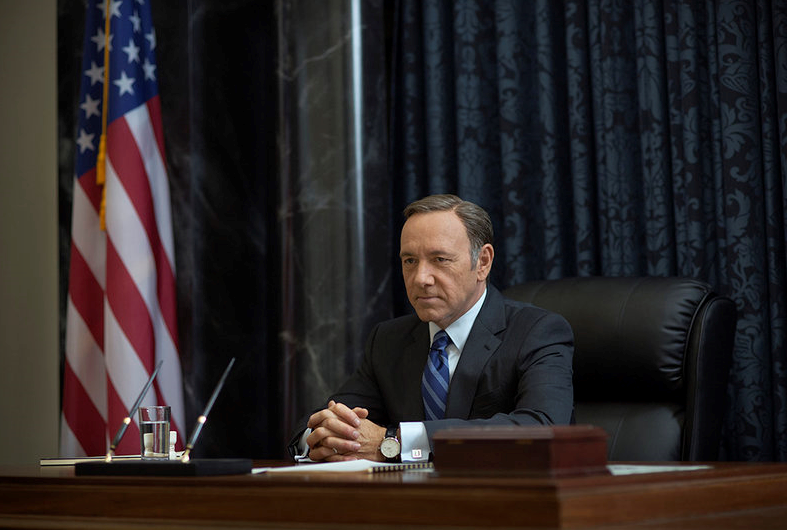 This is really too bad, in a way, since more than ever the US needs people to participate in the political process.

I wonder whether the consequence of this general loss of faith in the powers that be might fall naturally into the laps of more libertarian forces in US politics. State control and policies are so odious – how about trimming back the size of the central government significantly, including its ability to engage in foreign military and espionage escapades? Shades of Ron Paul and maybe his son, Senator Rand Paul of Kentucky.

Brazil snagged the Summer 2016 Olympics and is rushing to construct an ambitious number of venues around that vast country.

While the United States was absorbed in wars in the Middle East, an indigenous, socialist movement emerged in South American – centered around Venezuela and perhaps Bolivia, or Chile and Argentina. At least in Venezuela, sustaining these left governments after the charismatic leader passes from the scene is proving difficult.

Observing the ground rule that this sort of inventory has to be fairly easy, in order to be convincing – it seems that conflict is the order of the day across Africa. At the same time, the continent is moving forward, experiencing economic development, dealing with AIDS. Perhaps the currency situation in South Africa is the biggest geopolitical risk.

The most optimistic take is that the outlook and risks now define a sort of interim period, perhaps lasting several years, when the level of conflict will increase at various hotspots. The endpoint, hopefully, will be the emergence of new technologies and products, new industries, which will absorb everyone in more constructive growth – perhaps growth defined ecologically, rather than merely in counting objects.