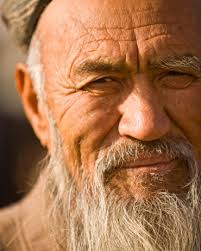 Probabilistic and Bayesian methods suggest global population will reach about 11 billion by 2100. Stabilization, zero population growth, or population declines are not likely to occur in this century.

These projections come from an article in Foresight, which styles itself the International Journal of Applied Forecasting.

Here’s an exhibit from the article (“The United Nations Probabilistic Population Projections: An Introduction to Demographic Forecasting with Uncertainty”). If you can read through the haze in the reproduction, I found some interesting stuff (click to enlarge). Africa, for example, significantly approaches Asia in population – both with more than 4 billion persons. China is projected to still have more people than India, and the population of Nigeria will be just short of one billion.

The projections are constructed with a cohort component projection method, which projects populations by sex and and five-year age groups based on possible future trajectories of fertility, mortality, and migration.

Traditionally, the UN produced deterministic population projections and point forecasts, supplemented with ranges based on scenarios.

In 2014, however, the United Nations issued its first probabilistic population projections that attempt to quantify the uncertainty of the forecasts.

In the probabilistic method, uncertainty is captured by building a large sample of future trajectories for population size and other demographic metrics. Median outcomes then are used for point forecasts.

A key aspect the methodology is predicting fertility rates by county.

There are three phases to fertility, high fertility Phase I, a phrase involving a steep decline, down to the Phase III – the post-fertility transition. 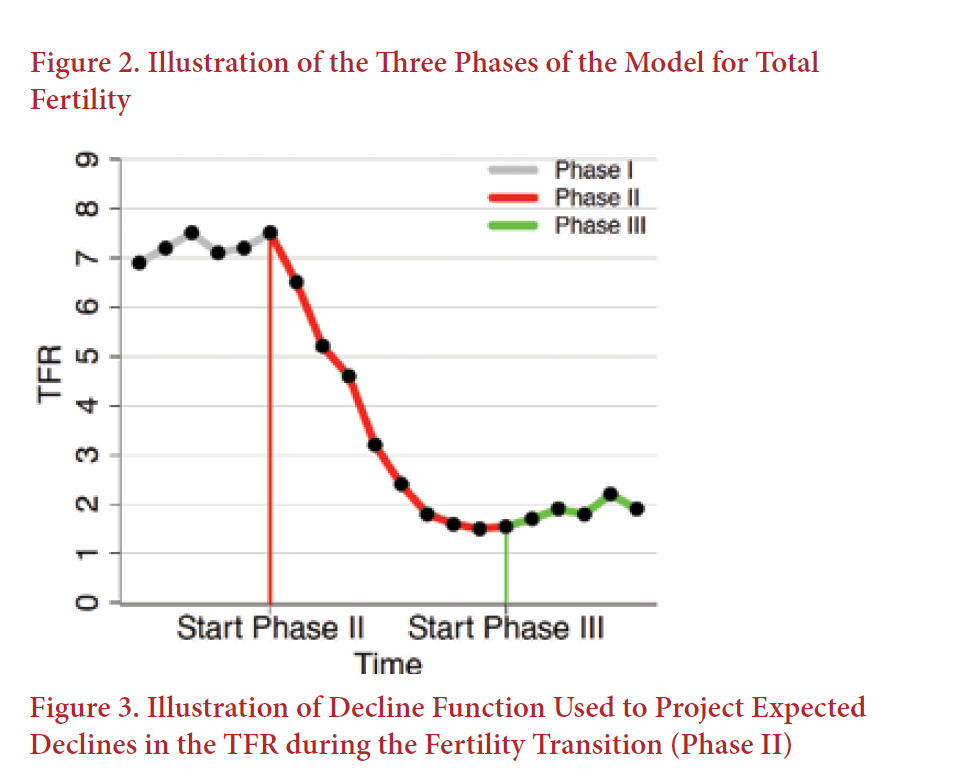 Most developed countries are in phase III. All countries have completed Phase I.

The article explains, more clearly than I have found heretofore, how probabilistic projections and Bayesian methods can be combined in population forecasting. Really one of the best, short treatments of the topic I have found.