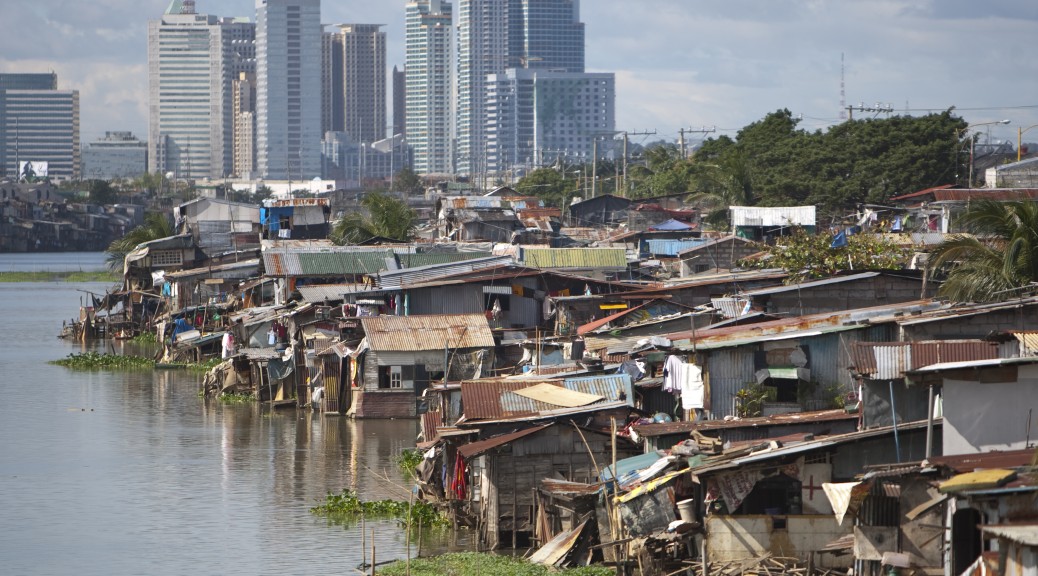 There’s a lot of buzz about Thomas Piketty’s work Capital in the Twenty-First Century which altogether runs 685 pages in the hardcover edition.

I’m reading it. It’s well written and, for the material, entertaining, with entertaining allusions and examples from literature and other media (TV, film). I’m not prepared or willing, at this point, to comment on key contentions – such as whether the rate of return on capital r tends historically to be greater than g, the overall growth rate of the economy. The basic finding that the distribution of wealth is growing significantly more unequal once, of course, is rock solid.

The following links fill in some of the contemporary context on income and wealth distribution, which might help if you read the book and which have clear implications for business and marketing, if you think things through and get the trends right.

Wealth is different from income, of course. Here is a graphic taking a swipe at estimating the global distribution of wealth (2012 OECD Forum). 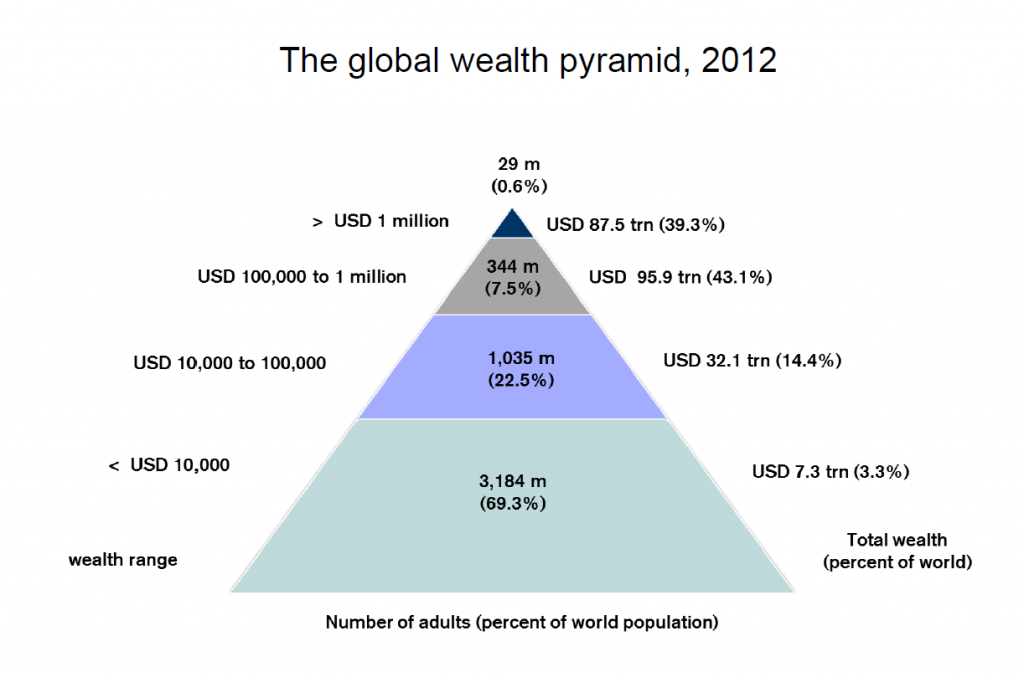 The estimate here is there are, globally, about 29 million millionaires, as individuals. That estimate masks, of course, significant within-group differences, as is shown in the following detail on the apex of the pyramid. 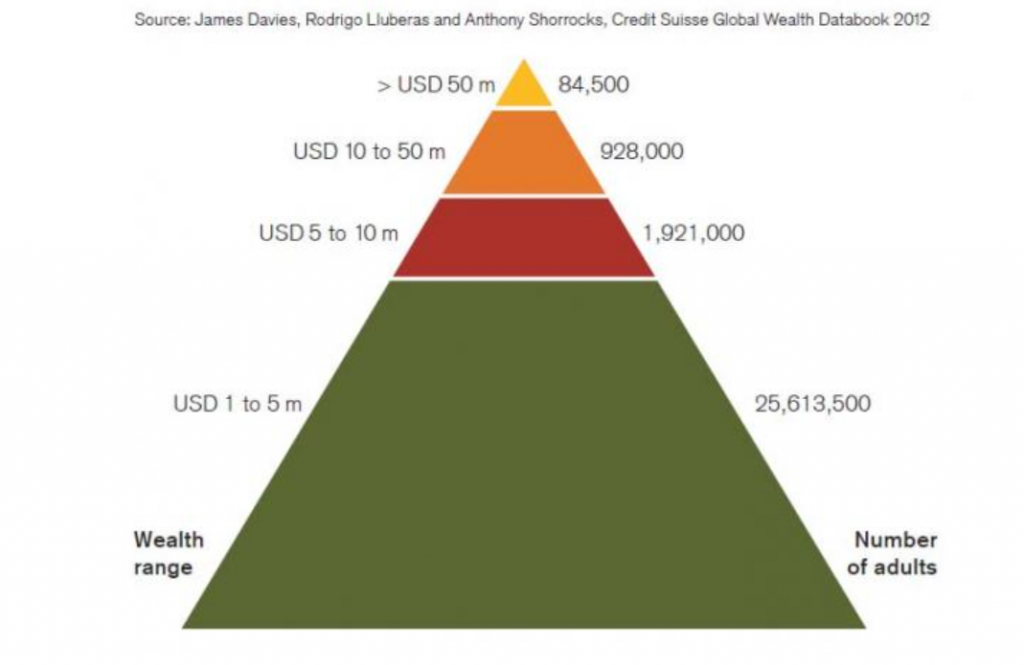 Similarly, detail for the bottom of the global wealth pyramid, where average individual wealth is less than 10,000 US dollar equivalents, can be expanded.

Felix Salmon reports that the poorest 2 billion persons in the global population actually have negative net worth. So based on the data source for the above pyramids, the bottom 30 percent of global population has a negative net worth of about half a trillion dollar equivalents. They owe it to the company store, the landlord, to petty lenders, to Uncle Omar and so forth.

Note these charts are cast in terms of adults. The total global population currently is about 7.2 trillion so without making an exact translation, this means billions of children are being raised in extreme poverty.

In the US, about 50 percent of the US population is reported to have zero net wealth.

Electronics and especially cell phones intersect with these numbers in a dynamic way. The cell phone is a vital investment for some remote farming villages. Families can scrape together the $100 or so for an “inexpensive” phone and have a kind of business, renting it to members of the community to check prices in local markets, keep in touch with family, and so forth.

And, in general, declining unit prices of information processing mean that more and more of the global population is interconnected and have access, in some fashion, to global markets and communications.