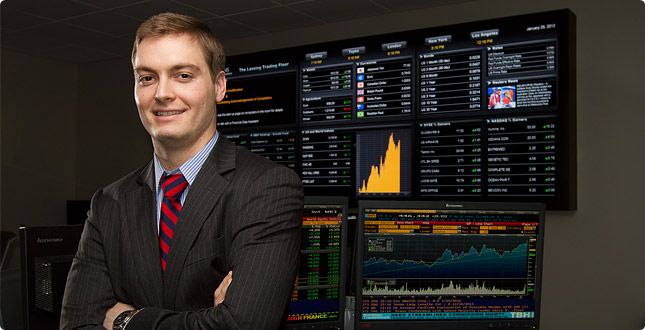 In yesterday’s post, I detailed the IMF World Economic Outlook revision for October 2014, recent OECD macroeconomic projections,  and latest from the Survey of Professional Forecasters.

All these are publically available, quite comprehensive forecasts, sort of standards in the field.

But there also are a range of private forecasts, and I want to focus on investment and other bank forecasts for the next few posts – touching on Goldman Sachs and JP Morgan today.

Goldman Sachs – video presentations on global economic outlook with additional videos for the US, Europe, and major global regions. December 2013

Goldman Sachs Asset Management, FISG Quarterly Outlook Q4 2014, (click on the right of the page for Full Document). This is the most up-to-date forecast/commentary I am able to find, and has a couple of relevant points.

One concerns the policy divergence at the central bank level. This is even more true now than when the report was released (probably in October), since the Bank of Japan is plunging into new, aggressive quantitative easing (QE), while the US Fed has ended its QE program, for the time being at least.

The other point concerns the European economy.

Among our economic forecasts, our negative outlook on the Eurozone represents the biggest departure from consensus. We believe policymakers will struggle to correct the trend of poor growth and disinflation. Optimism about the peripheries has faded, and the Eurozone’s powerhouse economy, Germany, has slowed amid weak global demand. Once again the Eurozone’s political divisions and fiscal constraints leave the ECB as the only authority able to respond unilaterally to the threat of a sharper downturn, though hopes of fiscal action are mounting.

Some signs of a sustainable Eurozone recovery have not held up to closer inspection. The peripheries have made substantial progress on austerity and structural reforms, but efforts appear to have stalled, and Spain has probably reaped the most it can from its adjustment for now. Italy’s policy paralysis and relapse into recession is disappointing given this year’s changing of the political guard, which saw Silvio Berlusconi’s exit and Prime Minister Matteo Renzi’s election on a heavily reformist platform. Renzi has shifted gears from political reform to labor reform, which could get under way in early 2015. But Italy’s high debt stock makes it particularly vulnerable to a market backlash, and we are watching for signs of investor pullback that could drive sovereign yields higher.

JP Morgan has a 2014 Economic Outlook in a special issue of their Thought magazine. This is definitely dated, but there is a weekly Economic Update in a kind of scorecard format (up/down/nochange) from their Asset Management Group.

I’ve got to say, however, that one of the most exciting publications along these lines is their quarterly Guide to the Markets from JP Morgan Asset Management. Here are highlights from an interactive version of the 4Q Guide.

First, the scope of coverage is impressive, although, note this is more of an update of conditions, than a forecast. The reader supplies the forecasts, however, from these engaging slides. 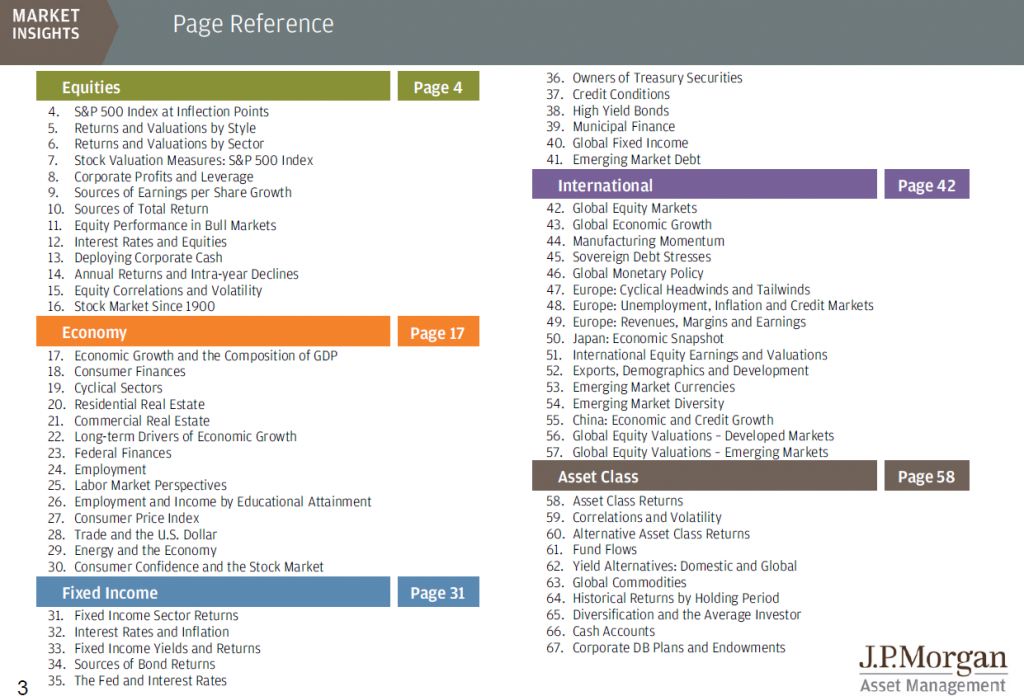 But this slide does not need to produce a forecast to make its point – which is maybe we are not in a stock market bubble but at the start of a long upward climb in the market. Optimism forever! 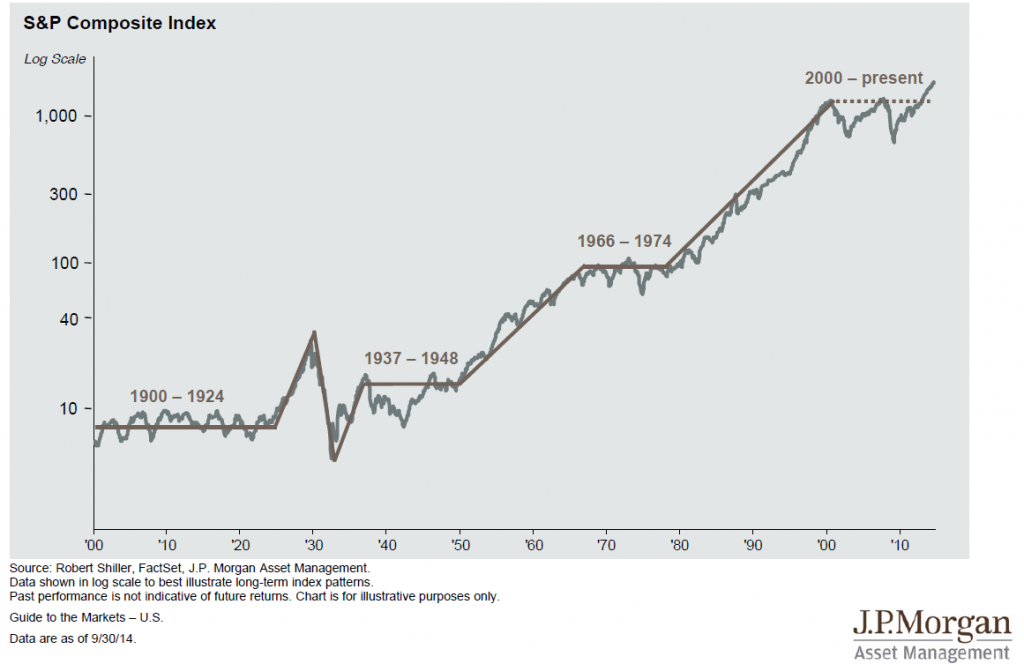 There are plenty of slides that have moral to the story, such as this one on education and employment. 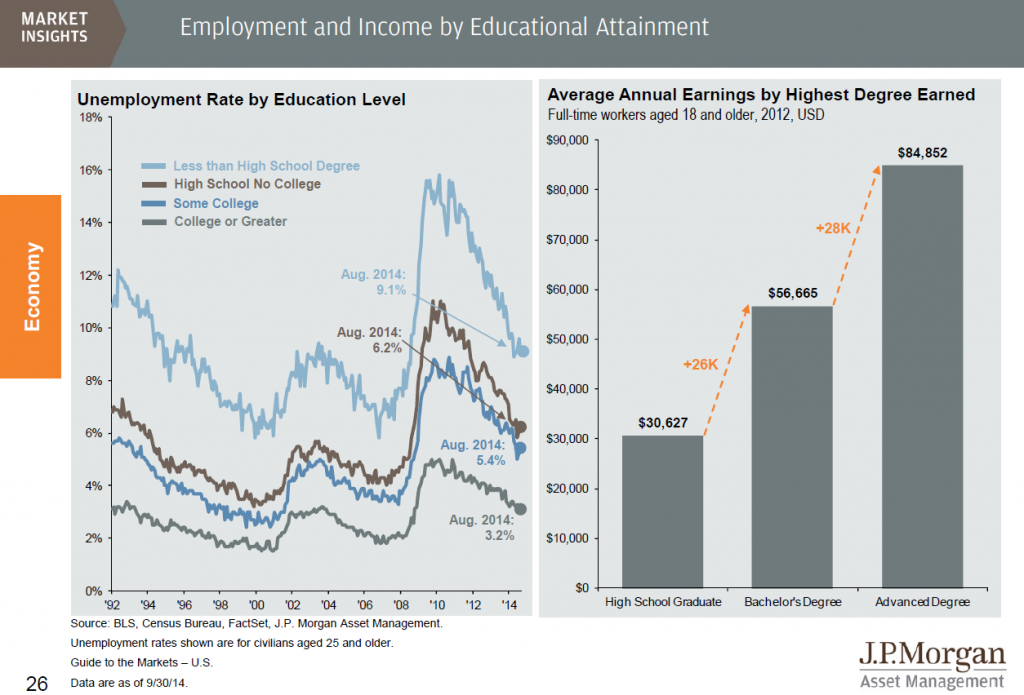 Then, this graphic on China is extremely revealing, and suggests a forward perspective. 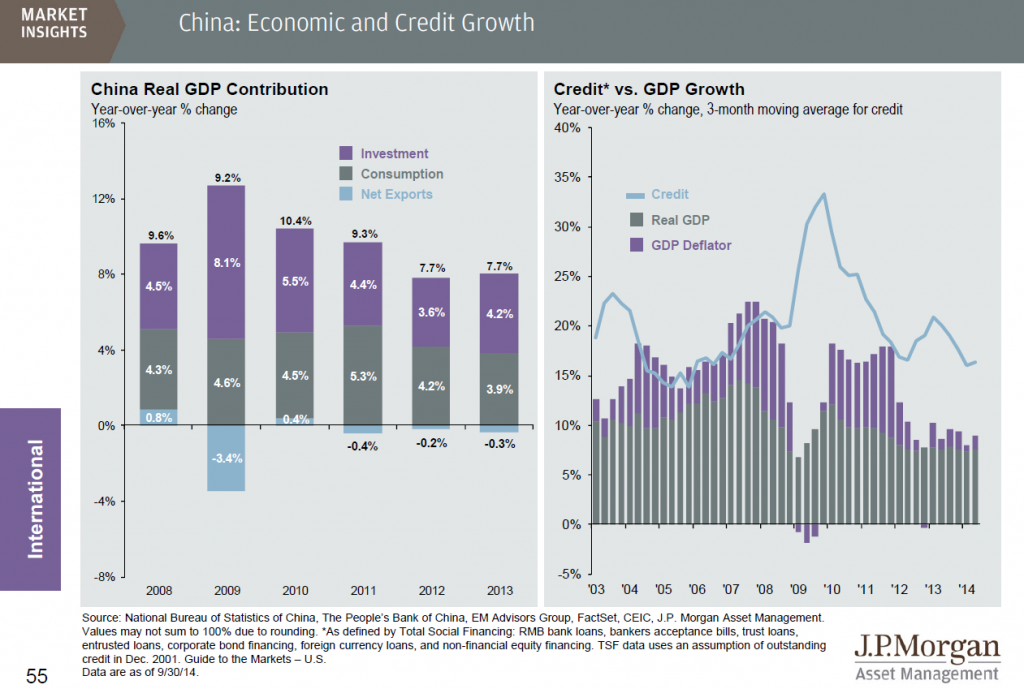 I’m finding this excursion into bank forecasts productive and plan coming posts along these lines. I’d rather use the blog as a scratch-pad to share insights as I go along, than produce one humungous summary. So stay tuned.

Top photo courtesy of the University of Richmond